A revolution in furniture design came about thanks to the Danish designer and architect Werner Panton. His creativity blossomed in the second half of the twentieth century, when he was hired by Arne Jacobsen's studio. In this new material, we look at what innovations Werner Panton introduced. 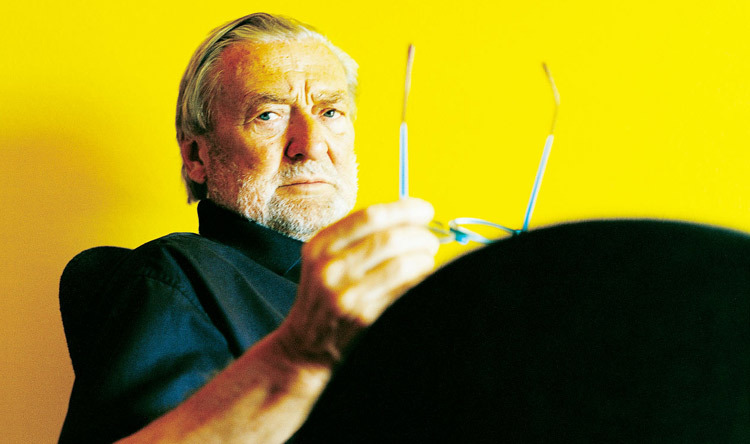 A chair is not a piece of furniture, it's a whole game

As is often the case in stories of genius, Werner was considered one of the worst students in Arne Jacobsen's studio. The problem is that Panton behaved in an inappropriate way, namely, he was only interested in his own designs. At the same time, the studio owner considered the designer insanely talented, so he gave him a huge amount of credit.

From his first working days, Werner experimented with new materials and textures. He was one of the first to use plywood bent in several places in the Scandinavian style. Panton conducted many experiments with plastic and glass, and his goal was to create closed compositions with smooth angles. 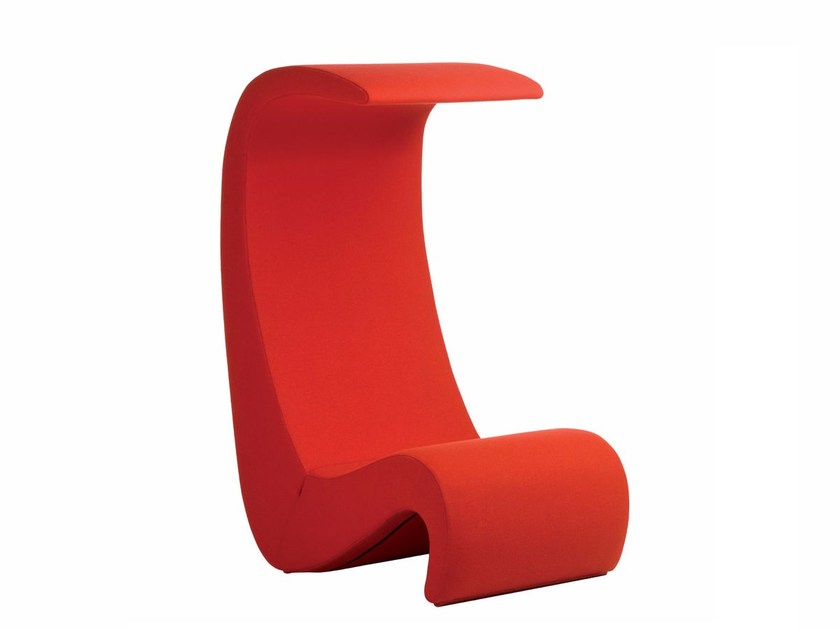 Werner's first commercially released pieces were the Bachelor Chair and the Tivoli Chair. They were released in 1995.

One of Pantone's most successful projects was the Cone Chair, which was a cone. At the time, this unique piece of furniture simply tore patterns to shreds and shocked many, as it was so unusual. Once it was placed in a store window, it caused a huge stir among passersby. It took a lot of effort for the police to get traffic flowing near the store. 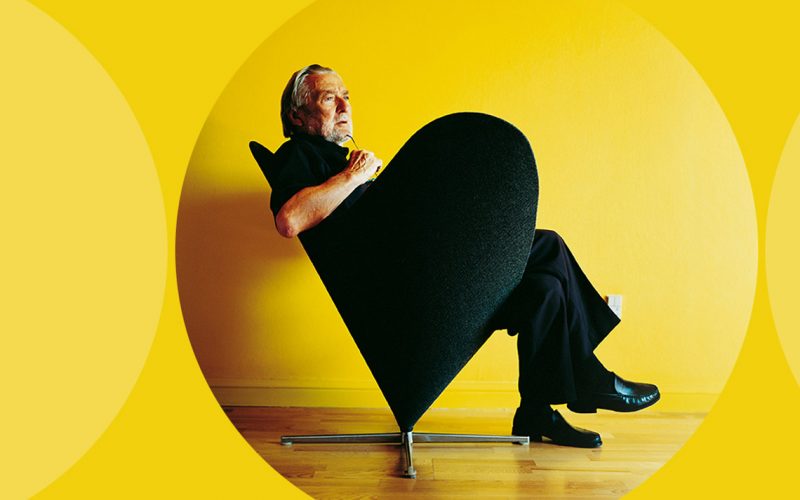 Werner loved working with plexiglass, so he had the idea of creating a transparent chair with only air inside. Other designers also tried, but only Pantone succeeded. The prototype was presented in 1960, and orders poured in for it immediately. However, none of the chairs reached the customer, because the air in them did not hold for a long time. Technology in those years had not yet developed to the point where it could eliminate this defect.

A star among the chairs of the twentieth century - PANTON CHAIR

The Panton Chair gained unprecedented popularity in the 20th century. Werner created it from a single piece of molded plastic, something no designer had ever done before. To set up mass production, the designer negotiated with factories for seven years. The first company to agree to produce the Panton Chair was Herman Miller&Fehibaum. The manufacturer changed only 21 years ago, since then and to this day the chair is produced by the Vitra factory. A very bold solution of furniture without legs or armrests has been entrenched in the minds of people forever. Panton was able to prove that a chair should not have legs, a backrest or handles, and the whole world happily agreed to it. 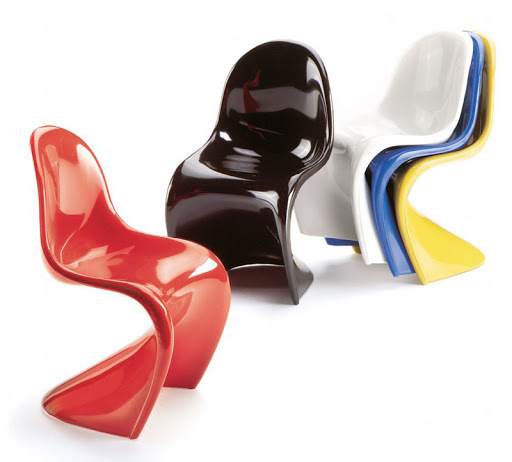 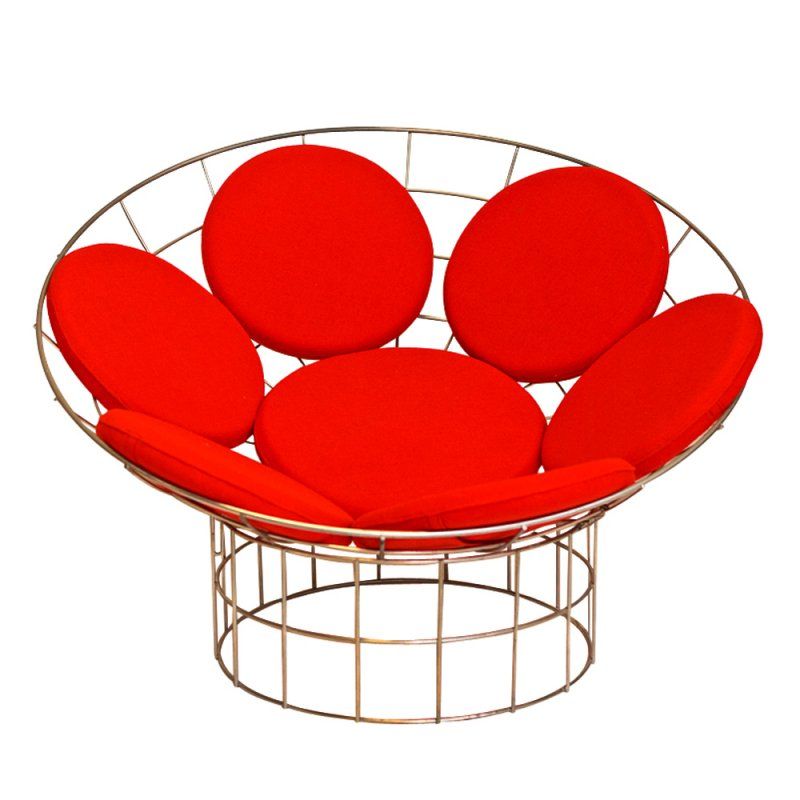 It's the color, not the shape, that counts in furniture

This was the designer's mantra. It was Pantone who set the trend for furniture color preferences in the 60s and 70s. Werner was deservedly dubbed the master of color, because the specialist created furniture in shades that were in harmony with natural hues. In this case, the designer tried to create a project so that the items of furniture were in contrast to the background finish of the walls and floor. Panton believed that the interior should not only create a comfortable space, but also influence the consciousness and worldview of the resident. 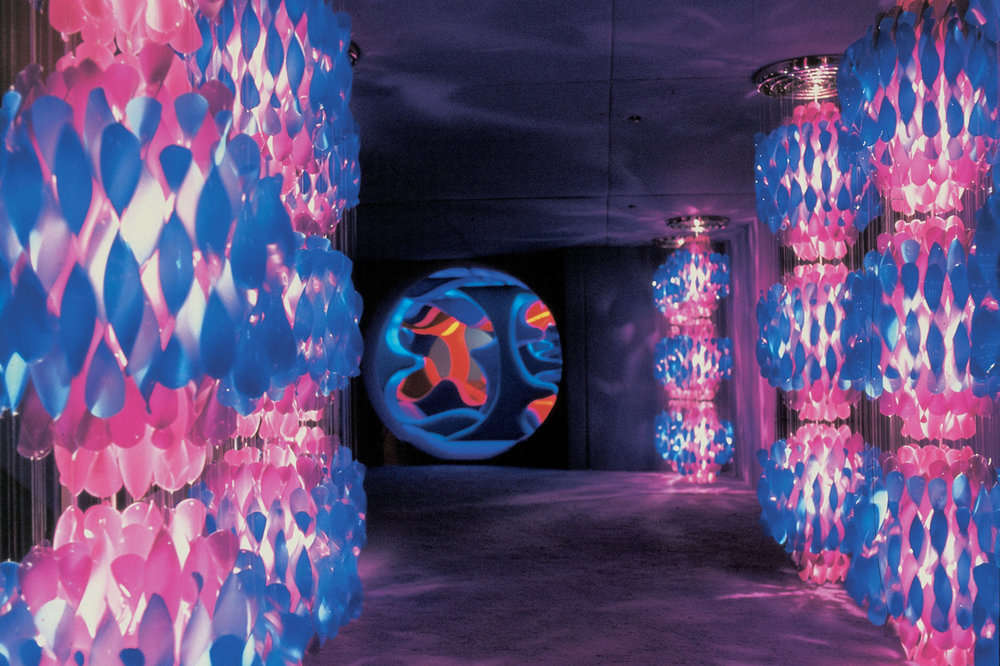 Not just chairs, but lamps

Along with chairs, Pantone created unusual lighting fixtures. The world was able to see 25 projects, the rest remained prototypes. One of the most famous lights was SHELL LAMP. The designer created it from a large number of small circles, which were cut from certain types of seashells. The parts were connected by rings of steel. 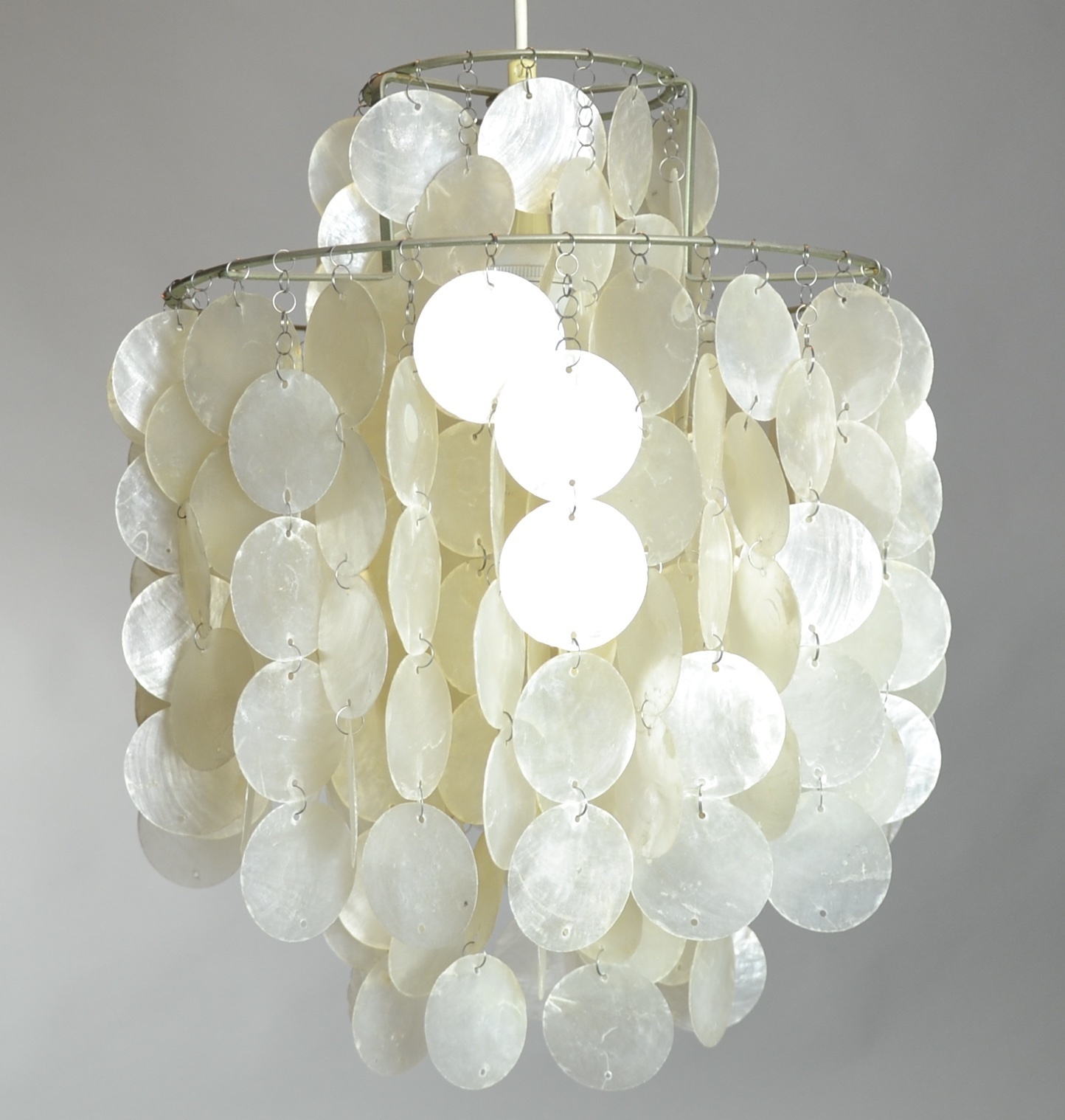 Indesign: interior for a small circle of people

The designer started working in this direction in the 1960s. He only did projects for a small circle of people. And here Pantone worked in his own way. He was the first to consider the living space as a whole. Werner assessed the atmosphere of the house and created a composition, rather than selecting individual beautiful things. 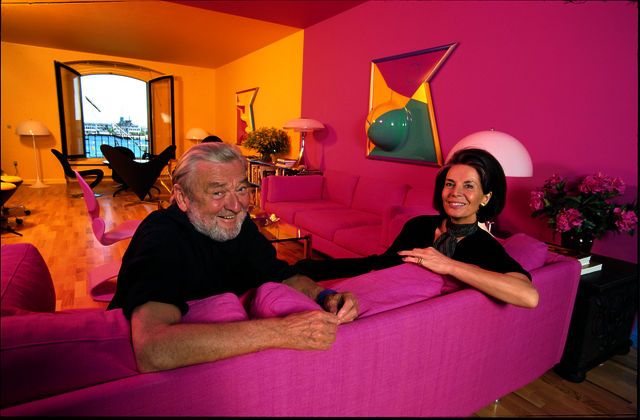 At the end of his life, Werner Panton returned to design for the mass market. He effortlessly re-established himself as the market leader, while becoming one of Europe's most popular designers among young people. Werner designed furniture, created lighting projects, even worked with textile design, and continued to create interior solutions and exhibitions and helped build factories.

The popularity of his solutions is still relevant today

The revolutionary in furniture design is still talked about, because his designs are used by the world's furniture manufacturers. They are gladly purchased and used in modern interiors. The exhibition with his works by Verner Panton - The collected works was an unprecedented success. Two and a half million people came to see the legendary works.